Why are my gums bleeding?

Many people think that bleeding gums are a normal thing. That isn’t accurate in the least. While a person may see a trace of blood occasionally from aggressive brushing, seeing blood on your toothbrush shouldn’t happen and is typically a warning sign. Let’s review what could be the culprit of your bleeding gums and how you can address the issue. 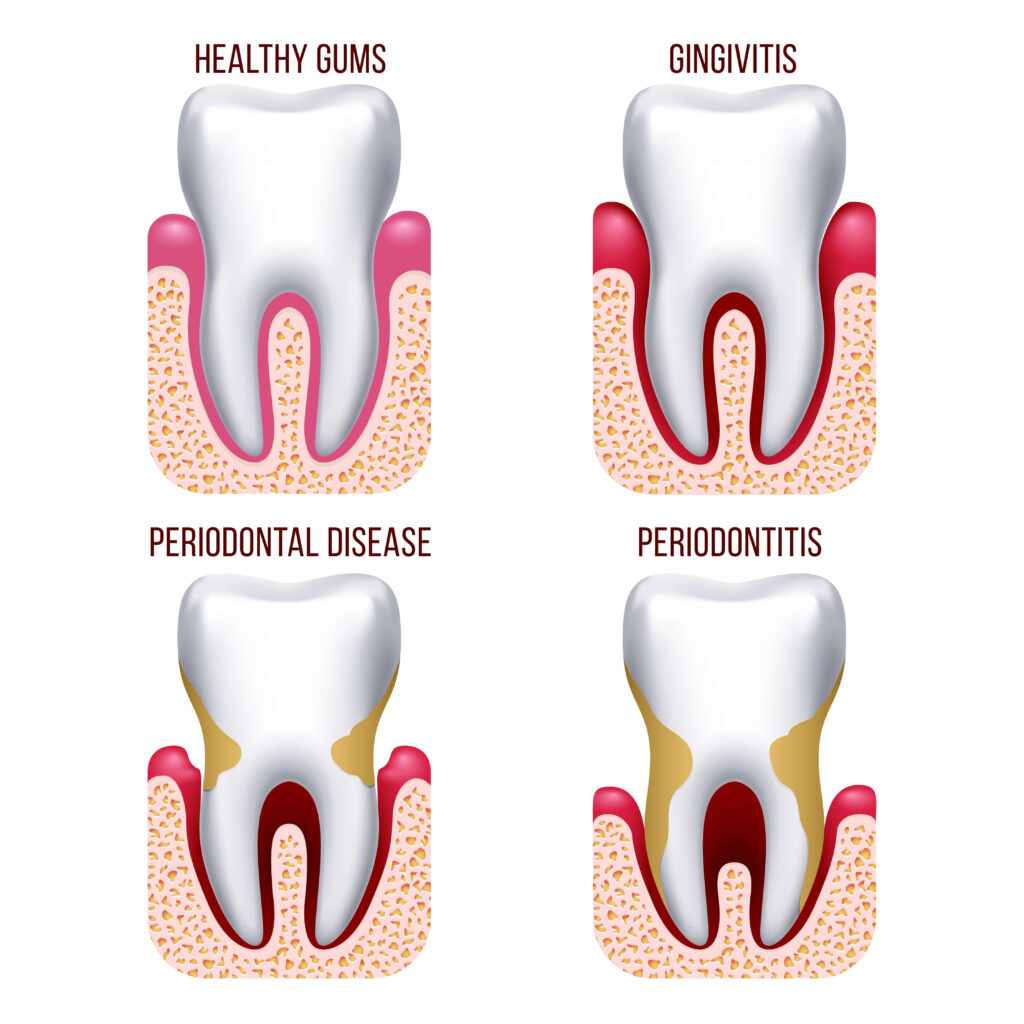 If you have other medical conditions, are undergoing chemo, or are pregnant, your gums may also bleed as a result of these conditions.

When bleeding gums are left untreated, gum disease may happen as a result of buildup of plaque (a sticky form of bacteria that forms on the teeth). Over time, plaque, bacteria and food debris accumulate on the teeth and in between the teeth. If it is not properly removed (by flossing, brushing, and regular dental checkups), it will continue to build up and damage the surrounding tissues in and around your mouth. When this happens, periodontal disease gradually forms just below the gum line, where your cleaning can’t reach. You might not even know you have it until tiny pockets form between your gums and teeth, and redness appears. Since gum disease can lead to a serious problem, it’s important to take precautionary measures or to treat the area with periodontal therapy before it becomes worse.  Periodontal disease has two stages: gingivitis and periodontitis.

In some cases, the symptoms of periodontal disease are so mild they can be attributed to other causes. However, with careful observation, dental professionals will often be able to detect signs such as inflamed gums or pockets that bleed easily.  Some of the symptoms may include:

What is periodontal therapy and how do you get rid of gum disease? 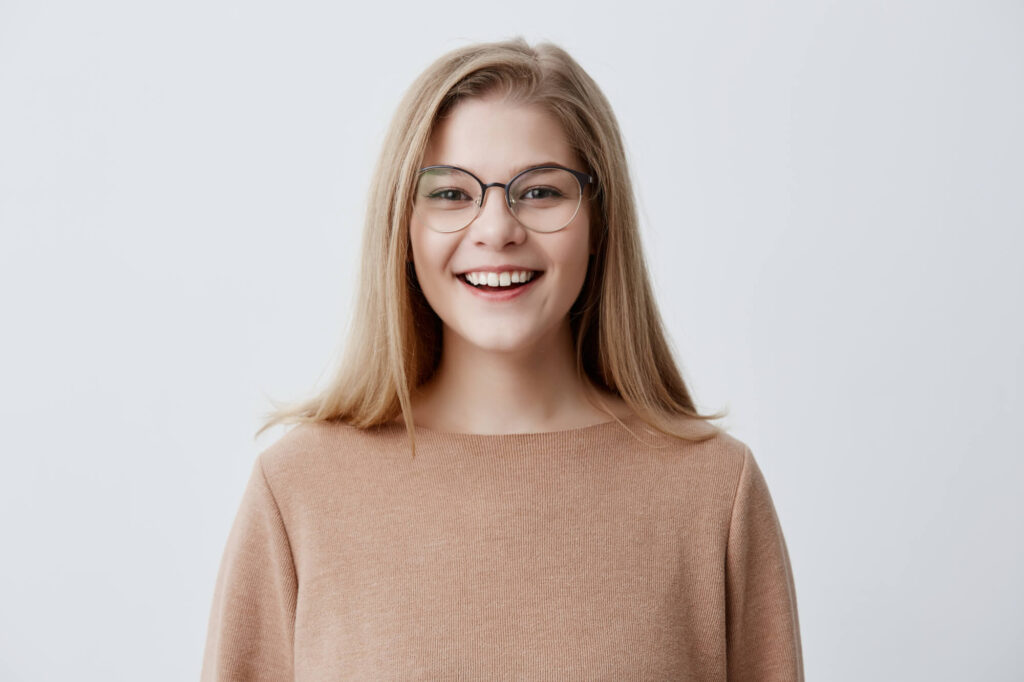 I have more questions

We know you might have a few more questions so we have some of our most commonly asked questions. If you don’t see the answer you’re looking for below, don’t hesitate to give us a call and we’ll get your question answered for you as soon as possible!

Do Bleeding Gums Go Away?

They won’t go away without some type of medical intervention. If the bleeding in your gums is caused by some form of gum disease, that must be resolved first. If there is another underlying health condition that is causing your gums to bleed, a doctor will need to treat that before you will see a change in your gums.

How can I prevent gum disease?

The first step to preventing gum disease is maintaining good oral hygiene at home.  With flossing and brushing twice a day, you can significantly reduce your chances of getting gum disease.  Regular visits to the dentist is also important for maintaining your health and the health of your smile.

Sloan Creek Dental can help you with maintaining your oral health and enhance your quality of life. We take pride in being able to make every patient feel comfortable in our environment, and are happy to answer any questions you may have about bleeding gums, gum disease such as gingivitis and periodontitis.  We proudly serve other communities such as Allen, Lucas, McKinney, and Plano.  Contact us at (972) 468-1440 today to discuss how we can help get the dental care you need.  Your friends and family will be amazed with your new smile!

Discover other services we offer